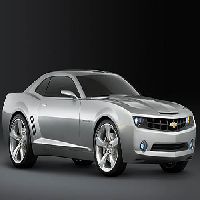 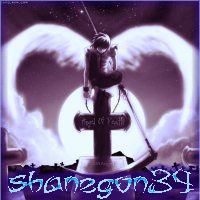 If you would like to know if you would be accepted ahead of time, contact anyone that is a Rebirth or higher. The minimum level to join is at least level 14. Any other requests below level 12 will be DENIED! No exceptions. Thank you.

If someone is bothering you or you think they are up to no good, contact ChevyMan or Oltzion. This will be private.

We want you to at least spend one day a month on a donation. It may be in gold or FSP. It is not necessary(but would help) if you would donate gold daily and FSP when you can. We tell each other which offers work and which offers do not work.