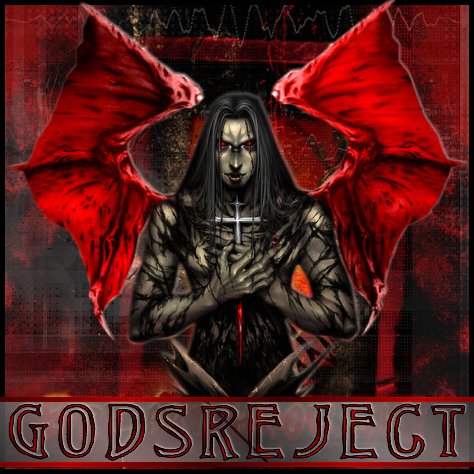 Turned away from the heavenly throne, I revel in the misery of dead and undead souls alike whilst tending to my hellish (not just hellish but it is actually hell) world under the earth.

When faced with the power of Lucifer all will submit on bended knee.